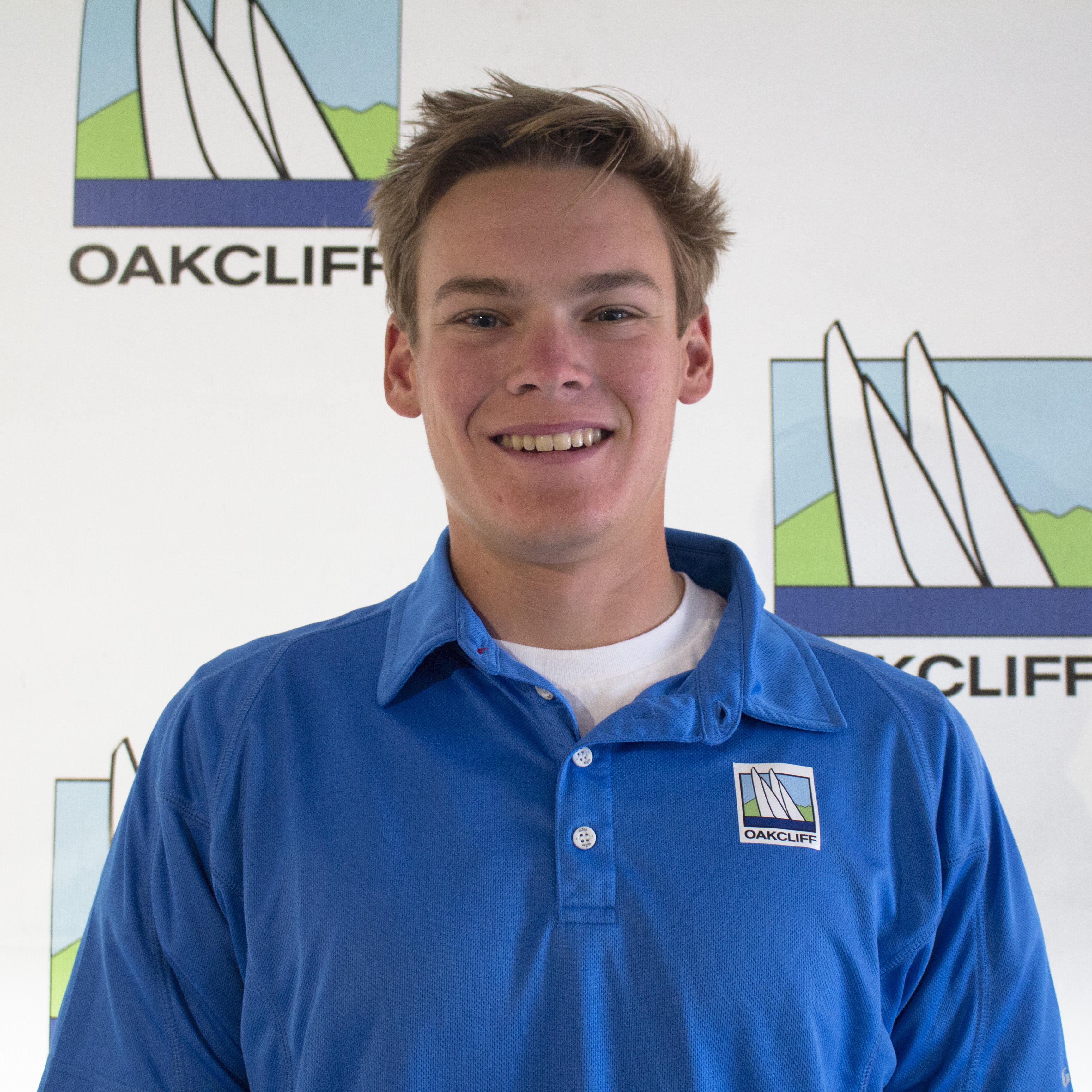 Sam Merson is 49er skipper from San Diego, California. He grew up sailing sabots in Southern California and then moved on to 29ers. He started as skippering 29ers and transitioned to crewing two years later. After competing at six 29er world championships he moved into the 49er looking to pursue an Olympic campaign. At the same time he takes part in college sailing for Tufts University in Boston.