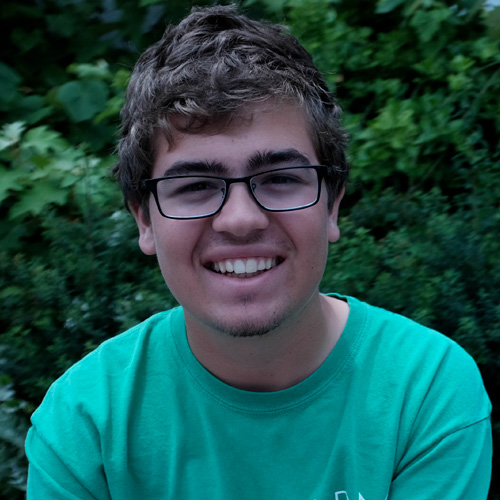 Josh, 16 is from Clearwater Florida. There he was inspired by local Olympic sailors Paige and Zach Railey, who had sailed out of the same center as Josh.He is looking at different colleges all around the country but only those that have a college sailing team. After college he plans to pursue a career in sailing. While in Holland at his brothers Opti regatta he spoke to Youth Development Program Manager,Richard Feeney about training centers in the United States, Oakcliff was the first place that he mentioned. High performance boats were always a dream for Josh to sail. During the two weeks at Oakcliff he has developed the skills to move forward and seriously chase his sailing dream.