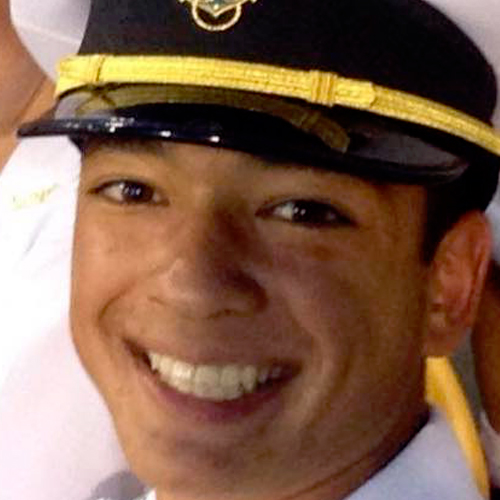 Ariel is a Chinese-American sailor who grew up in Beijing but now lives in California. Being raised in a family that couldn’t tell the difference between a sailboat and a powerboat he didn’t learn to sail until his High School Freshman year. He started at a Naval Preparatory Academy, where cadets must learn how to sail to graduate and become an officer. He has a variety of sailing experience, including instructing at Beijing Sailing Center, and attending Oakcliff’s High Performance Acorn Program, which lead for him to eventually receive an offer to train with the Chinese Nacra 17 Olympic Team. He enjoys racing in all formats, no matter what type of boat it is.

Some other hobbies that he enjoys include writing and storytelling; he currently maintains several blogs, including the “Mens Sana Project.”

He graduated high school and decided he wanted to do something great before attending college. He is going to attempt to sail around the world solo in order to raise money for the charity that helped his sister recover from brain cancer. Preparing for this ambitious undertaking is his primary motivation for becoming a Sapling here at Oakcliff. His dream of circumnavigating the globe is a long shot but the worst thing that can happen is that he fails and learns from it.