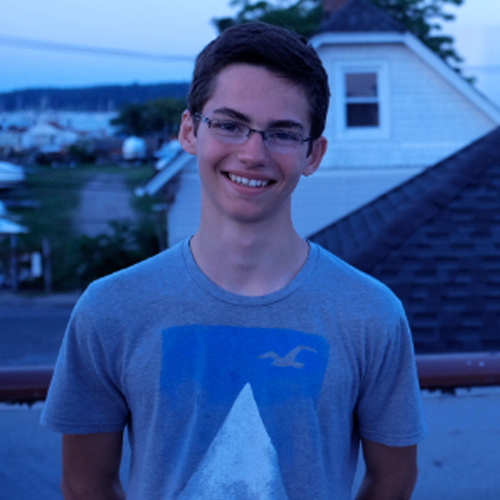 Adrien Lepleux is a 16 year old sailor from France. He moved from France to New York City in September of 2014, and started sailing at the age of 7 in La Trinité-Sur-Mer, in France. There, he sailed F16 catamarans, dinghies, skiffs and also has spent a lot of time sailing on a “Grand Surprise”, a very popular one design class in Brittany. Adrien is now training on high performance boats at Oakcliff Sailing in Oyster Bay, New York and plans to continue his knowledge of catamarans and skiffs by sailing on the Nacra 17 and the 49er. In the future, Adrien would like to start sailing small foiling boats such as moths, flying phantoms, and larger foilers such as the GC32s, while still sailing keelboats and learning more about match racing.