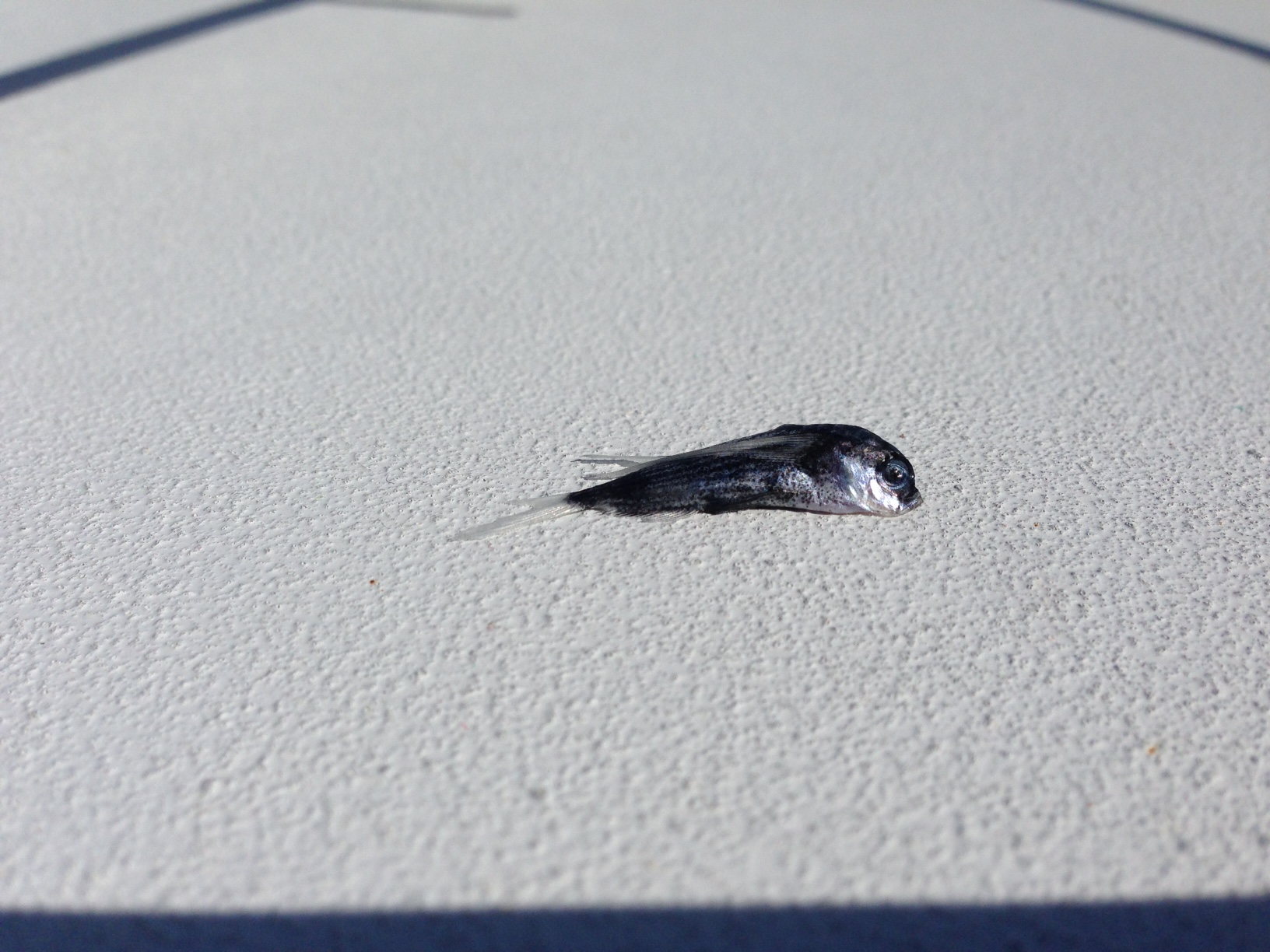 Posted at 05:02h in News by Oakcliff Sailing

Liz compiled a great blog along the course of the Pineapple Cup. Read on for a “flying fish” look at what life was like offshore en route to Jamaica.

Pineapple Cup Log – Oakcliff Racing/Bodacious Dream
Class 40 – Double-handed
Co-Skippers Elizabeth Shaw & Jeff MacFarlane
–Latitude 27: start off Fort Lauderdale at latitude 27 on port tack. Heavy air, heavy seas in Gulf Stream. Course due east. Our first victim, little Sammy Sledgehammer, the tiniest flying fish the crew has ever seen. The first of many, I’m sure.
–Latitude 26: course more southerly than easterly one, yet still on port tack. Colder than you would think and very, very wet.
–Latitude 25: Still on the port tack. Still wet and cold. When do we see the pineapples?
–Latitude 24: Passing through Bahamas cold, in heavy seas and on port tack. Yes, that was port. And did I mention that EVERYTHING is wet, everything.
–Latitude 23: Full southerly course now… Still on port.
–Latitude 22: Long Island, an island that is long. Just one of the many thoughts that I’ve had as we pass it on a port tack.
–Latitude 21: Course more southerwesterly as we beat along on A PORT TACK (!) toward Cuba. Is this real life?
–Latitude 20: Nighttime encounter with the Cuban military. They had two boats floating close to our inshore course; better not get too close or they’ll shoot. Good thing I speak Spanish and good thing I’m Canadian, I’ll waive my passport! As day breaks, the sunlight reveals two small buildings on the coastline. Crisis averted, no need to pull out the passport. Situation with Cuban military fabricated by a mind that knows only the port tack.
–Latitude 19: Best. Day. Ever. Starboard tack! Oh, but so short-lived. Back onto port. In other news I saw a shark, long and skinny. Approximately 7 feet long. Have no idea what type. He was Cuban. Oh wait: squalls, squalls and more squalls the whole way down the rhumb line. Little nasty breezeless rain squalls and big dirty 40 knot rain cutting your skin can’t see squalls. Oh and on the port tack.
–Latitude 18: As we approach the finish line, my co-skipper and I reminisce about what a race it has been. Mostly upwind on the port tack, and much of it beating into heavy seas. We plan to find the nice gentleman who exclaimed at the Competitors Meeting in Fort Lauderdale “…a guaranteed sleigh-ride once your round Cuba!” and have a chat with him about his so-called guarantees.
You’ll notice that we sailed through 10 latitudes on courses due east, due south and then west and did so almost exclusively on one tack upwind. How is this possible, you say? My only response is: it happened.
Thanks to the amazing Race Committee and Dockmaster for their help under very difficult conditions by getting us into the dock without damage (other than an injured left wing on this  little sailor) after us loosing our engine on the way in from the finish line. Absolutely pro job by the MBYC bunch, so thank you, thank you, thank you.
Also, I’m not sure a beer has ever tasted so good as that Red Stripe that was handed to me on the dock by a small crowd offering one of the warmest welcomes we’ve ever had anywhere. 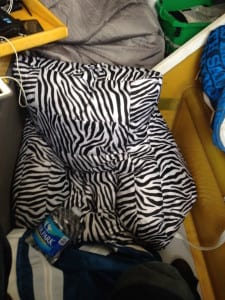 Fun Facts About Our Race; it’s all in the numbers:
– 24: the number of freeze dried meals carried aboard for the race
– 4: the number of freeze dried meals consumed during the race (most popular flavor was the “breakfast skillet” which had eggs, potato, peppers and sausage
– 35: the number of minutes it took me to comb the tangles out of my long hair (only offshore sailors with long hair will appreciate this, it was BAD)
– 120: the number of seconds it took us to consume our first Red Stripe after making the dock
– #1 spot to sleep, the long bean bag purchased the morning of the race. #2 spot to sleep, the zebra print bean bag chair from the nav station.