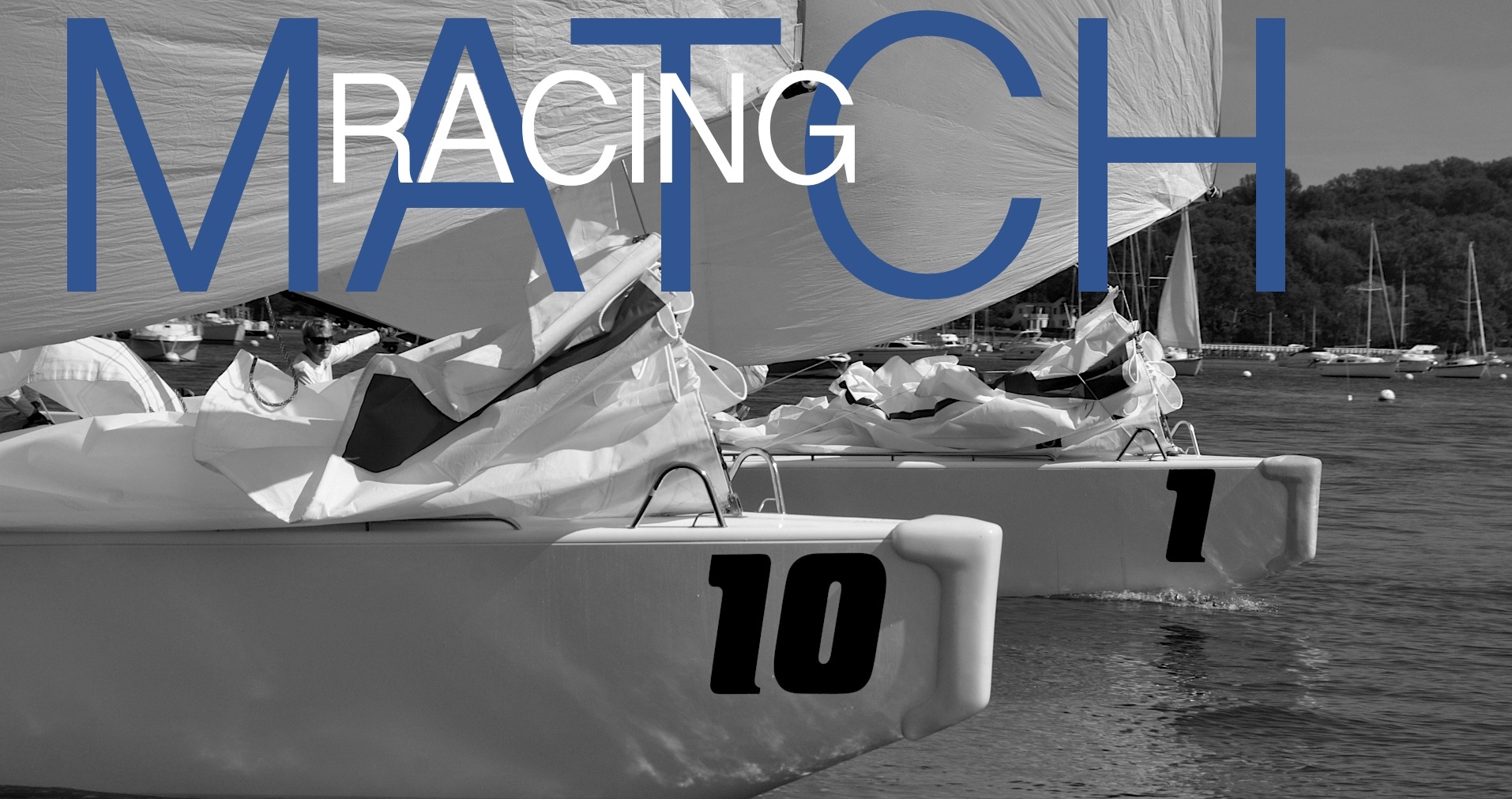 17 May Oakcliff Spring Invitational Puts on the Ritz 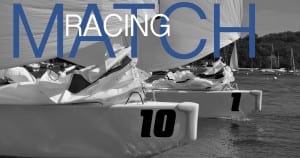 May 16, 2014 – Oyster Bay NY  Oakcliff’s rapid growth from a concept to an elite training and coaching center continues with the support of Heron Financial Group who is enabling T2P.tv video coverage of the Spring Invitational May 17 – 18. Veteran commentator Dobbs Davis will host nightly ‘as-live’ coverage, which will be shown on-site and online daily, with a regatta wrap-up show to be broadcast online on Wednesday, May 21st.

Concurrently Heron Financial is sponsoring a raffle for a case of Veuve Clicquot Champagne. Contestants can enter at https://www.oakcliffsailing.org

The line up on the water for this event features eight teams form the US and Canada to compete in the next two days on Oakcliff’s Match 40’s. These teams are both strong as well as organic, with Oakcliff Sapling and Acorn graduates on 4 of the 8 teams. It is noteworthy that 6 of these 8 teams have women onboard as crew, including Canadian skipper Elizabeth Shaw.

Team Bios:
Bill Gladstone of North U fame has been teaching North U at Oakcliff since the beginning but just recently has started competing more and more as the match racing bug has bit. Earlier this year he was runner-up in the ABC Qualifiers at Oakcliff and is headed to the US Sailing Match Racing Championships. He’s sailing with Peter Bailey, Bobby Brooks and Bill Worsham as well as David Edwards of Heron Financial Group Wealth Management.

Elizabeth Shaw traveled from Halifax Canada to be a 2013 Sapling and is returning as a skipper, sailing with Zach Runchi, a coach at SUNY Maritime, Charlie Underwood a fellow Canadian, Howie Meyers, a coach at Bellport YC in New York and Oakcliff supporter Mark Feck.

Colin Kennedy is a returning Sapling and rising star at George Washington University in Washington, DC, and will be sailing with Daniel Delbello a George Washington MVP, Johnny Shanahan, a Captain of the Penn State Sailing Team, Alexandra Delbello, a member of the 1st American team to win BMW Opti Team Race Championship in Potsdamer, Germany.

Mike Quaglio’s Team Q was created in 2010 by husband and wife Mike Quaglio and Kyra Goldsmith. Sponsored by Husucat, Hydrofoil Supported Catamaran Ribs and based out of New York, Team Q has been able to use the knowledge and resources of the Oakcliff Sailing Center to grow and excel in the sport. Team Q has enjoyed competing around the country and is very excited to be back at Oakcliff for this event. They are sailing with Mike Tolsma, pilot welder and adventurer, Dave Dempsey an avid hockey player and skier and Addy White their newest team member who runs Blue Yonder Oyster Farm and was a Roger William University All American in sailing.

David Niemann and his “Honey Badgers” team have also been called the “Cheeseheads,” understandable as they bring cheese curd, sausage and Niemann’s Chocolates to share whenever they visit Oakcliff from their native Wisconsin. While they have a fun side they are also serious competitors and earlier this year won the ABC’s qualifying for a berth at the US Match Race Championships. Dr. David will be sailing with Mark Johnson Tactician and Irish Fiddle player, Dave Gorwitz trimmer, trumpet-playing lawyer and son of the inventor of the popper scooper, Dave Elsmo as pit, trap shooter, ice boater and Head Coach of the University of Wisconsin Sailing team, and Tyler Black on the bow, who by day is the Race Boat Manager for Decision Racing.

Chris Poole of Riptide Racing is the highest-ranked competitor at this event and is sailing with a solid team including Oakcliff staff and regular tactician Chris Kennedy, Oakcliff staff Ladi Oguntoyinbow, Oakcliff Sap Grad and rigger John Colburn and regular crew Morgan Keating.

John Hammond along with partner Madeline Gill formed 212 Degree Racing as a young match racing team based out of the Oakcliff Sailing Center. This week they are sailing with an all-Oakcliff team including, Hobie Pointing, Andries Feder and Avi Lessman. Their ultimate goal is an invitation to the Alpari World Match Racing Tour.
Chris Johannessen of Atlantic Sail & Canvas Company, which makes specialty bags for corporate events, will be representing Cedar Point Yacht Club. Chris is quite possible to be the longest-term match race sailor in the group, having raced with Dave Dellenbaugh and Chris Pollak back in the 1980’s. This is the only team sailing with 6, and his crew includes Wyz Mooney (who’s daughter Katie is sailing with Colin Kennedy), Travitz Ochs, Gordon Dailey, Jay Lurie and McCloud Smith.