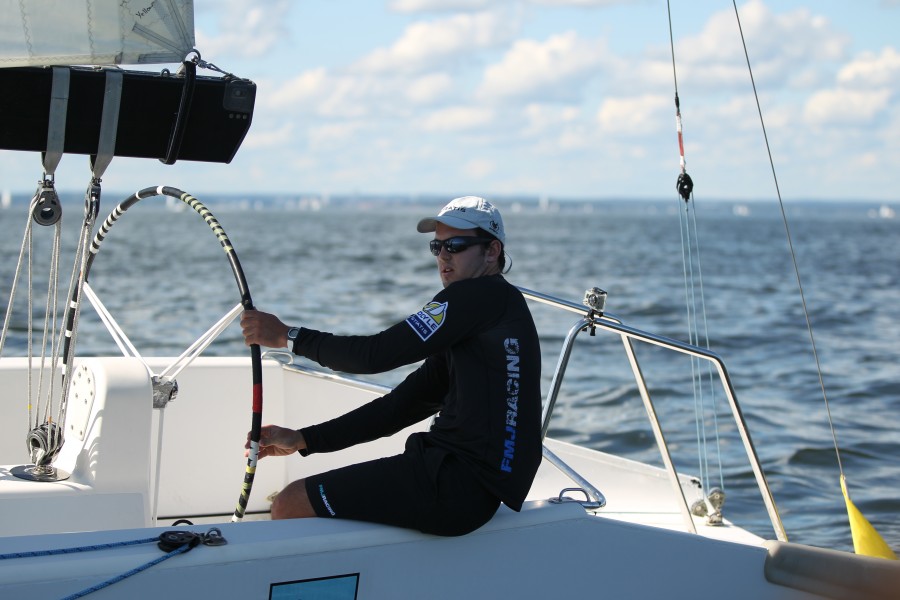 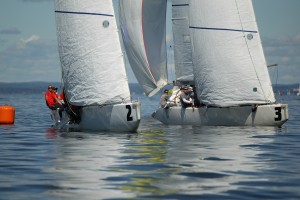 and with less than an hour before the final time limit, they were able to complete two races in the finals, semis and consolation round robin.
All results can be found below.
OakcliffInternational Grade 2 results 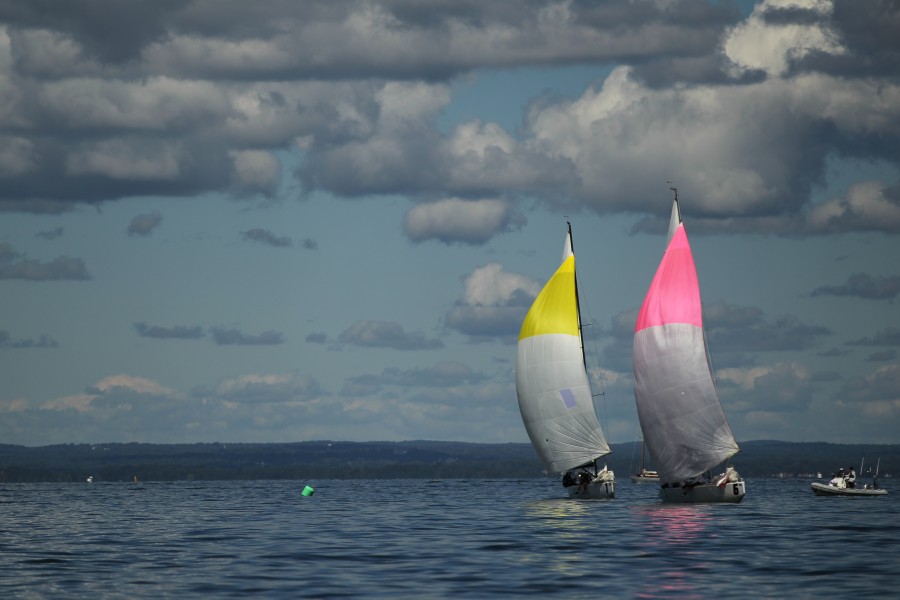