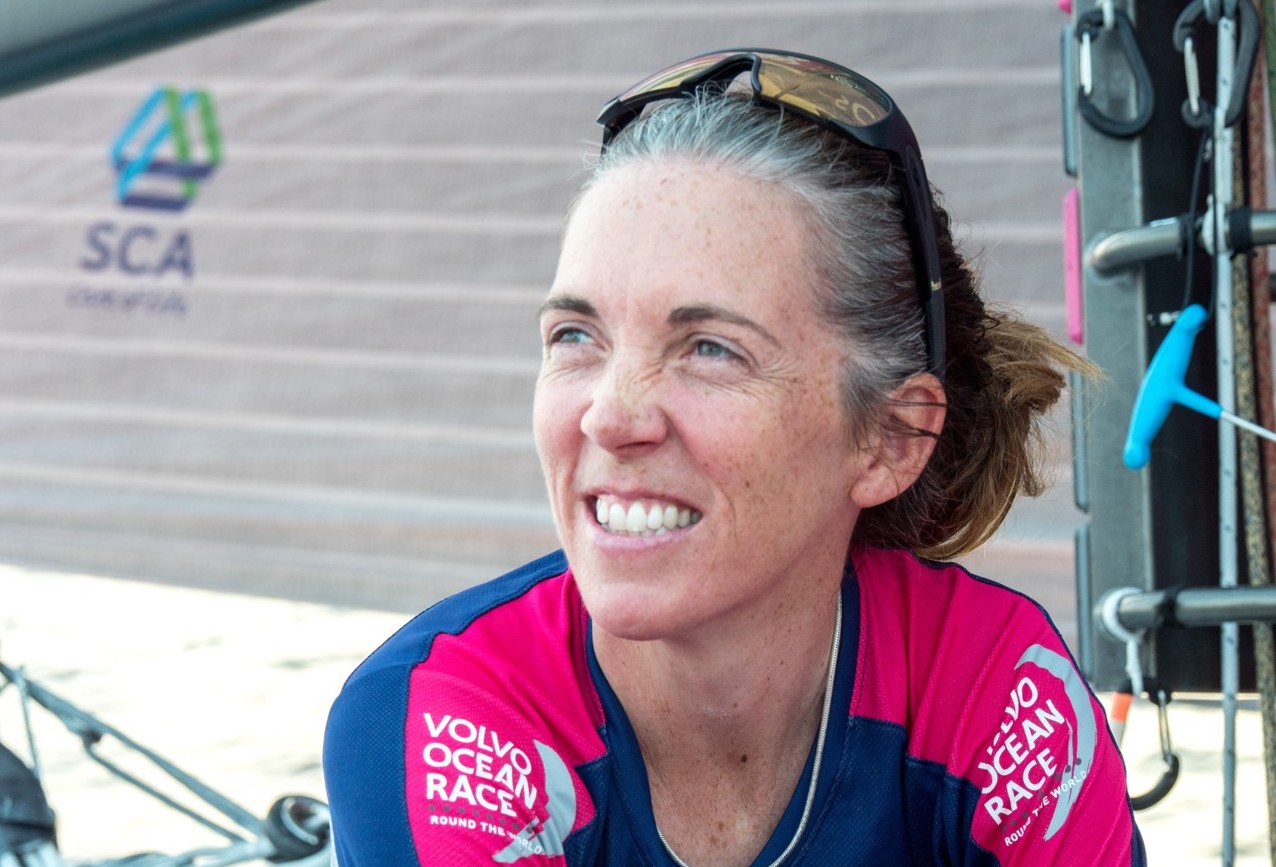 Posted at 21:45h in News, Press Releases by Oakcliff PR

OYSTER BAY, NEW YORK (April 19, 2016)  – Libby Greenhalgh and Elizabeth Shaw have officially entered as the first ever all-female team for the 2016 Atlantic Cup. The two women will sail the first leg of the race from Charleston, South Carolina to New York City, New York.

In addition to her role in the Volvo Ocean Race and with the Olympic team, Greenhalgh has a total of three transatlantics and is a 1720 Class European and National Champion.

Among her list of accomplishments, Shaw was Canada’s youngest National Race Officer. She finished onboard the Class 40 in the 2015 double-handed SORC Pineapple Cup and third in the 2015 ISAF Women’s Match Racing World Championships. Throughout the year she consults on Oakcliff’s inshore, offshore, and high performance programs.

Hobie Ponting, an Oakcliff graduate and staff, will lead the team from New York City to Portland, Maine on leg two and will conclude the Atlantic Cup in Portland with the fully crewed inshore leg three. He is currently searching for a co-skipper to join him for the second leg of the race.

Ponting was part of the original team that acquired the boat after its donation in 2014. Since then he has sailed over 10,000 nm on the boat including the 2014 RORC Transatlantic Race (1st in class, second overall), the 2015 Ocean Race North (3rd overall), and the 2015 Annapolis to Newport Race.

The Atlantic Cup currently features 12 different teams hailing from six different countries. Sailors will compete double-handed, meaning two sailors per boat, with an additional non-sailing third member to serve as an onboard reporter. Oakcliff will be hosting an Onboard Reporting/Media training program in the week leading up to the event to prepare and train reporters. Applications are still being accepted.

About The Atlantic Cup
The Atlantic Cup presented by 11 th Hour Racing is, at 1,045 nautical miles, the longest offshore in the Western Atlantic. The Atlantic Cup was created and is owned by Manuka Sports Event Management. It started in 2011 as a concept event and grew to a multi-stage race. Since its inception, the Atlantic Cup has aimed to be the most environmentally responsible sailing race in the United States. The race is sailed solely in Class40s, a monohull race boat designed for shorthanded racing.

The Atlantic Cup ran annually in May from 2011 through 2014. After 2014, the race moved to a biennial event. The course in 2011 was a sprint from New York to Newport with an inshore series in Newport. From 2012-2014, the race was a three-stage event that started in Charleston, South Carolina included a stop-over in New York City and finished in Newport, Rhode Island. In 2016, the Atlantic Cup will continue to comprise of three legs, with stop-overs in Charleston, S.C., Brooklyn, N.Y., and for the first time, Portland, Maine.

For more on the Atlantic Cup, visit AtlanticCup.org

About Oakcliff Sailing
Oakcliff Sailing is a non-profit coaching and training center for sailors who have progressed beyond traditional coaching methods. The center can be contacted by email at race@oakcliffsailing.org or by calling (516) 802-0368.