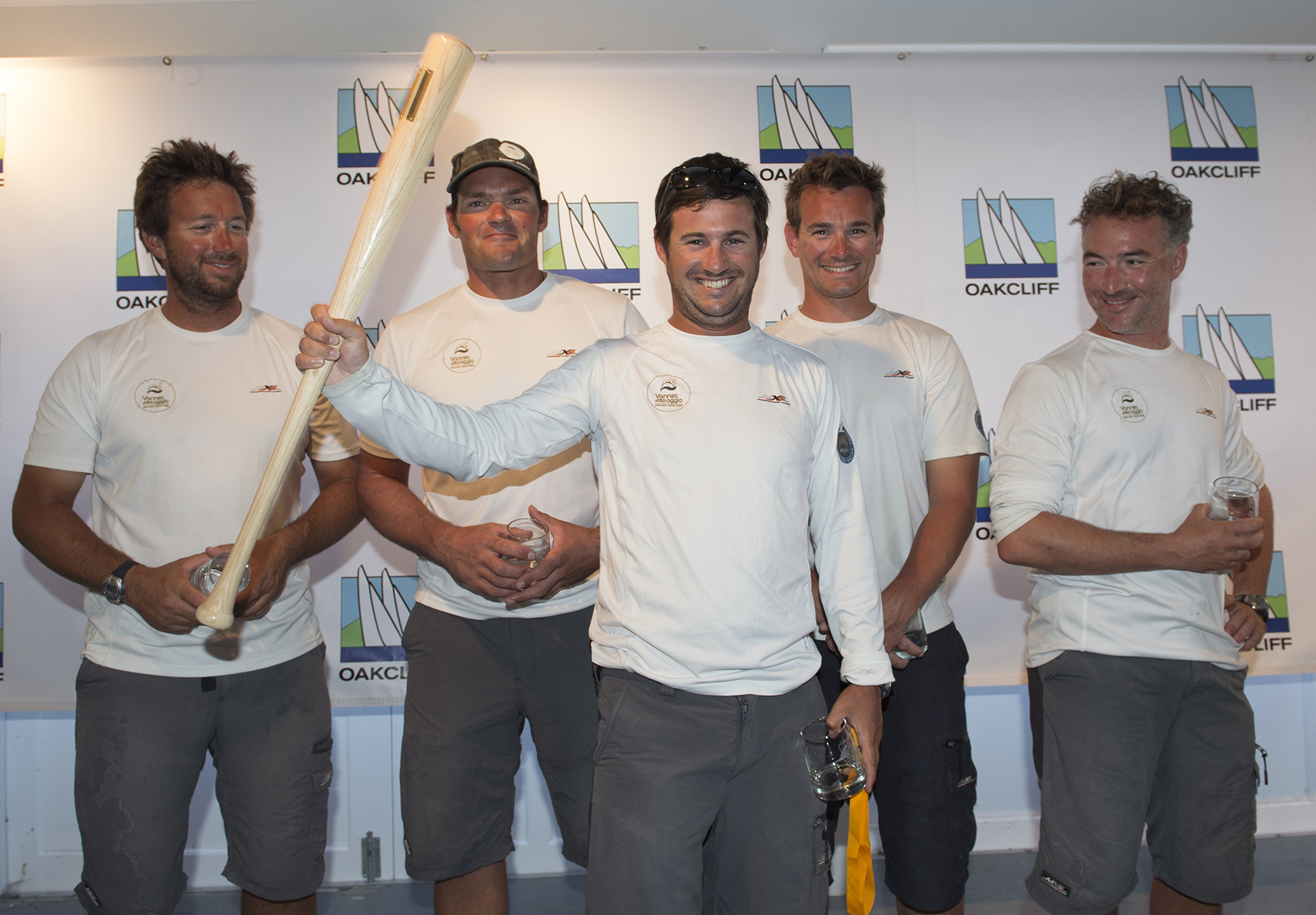 Posted at 03:19h in News by Oakcliff Sailing 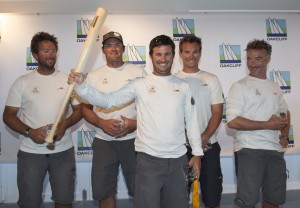 OYSTER BAY, NY (09.06.14) – In the dying afternoon breeze Pierre-Antoine Morvan crossed the finish line for the third time ahead of Chris Steele to take the event.

Morvan and team exchanged hugs and high fives as they celebrated their victory. “I am really happy with my team’s performance,” said Morvan with a huge grin across his face. “I am very thankful for my team and their support. They are a major part of my success.”

As a result Steele and 36 Below Racing clinched second in the event and second overall in the Series.

The U.S. Grand Slam Series saw Morvan on the podium at every stop and 2 event victories along the way.

Petit finals had Christopher Poole (Riptide Racing) and Eric Monnin go head to head battling for third place. Ultimately it was Monnin who was able to capitalize on the shifty conditions and take the victory securing third in the event and the U.S. Grand Slam Series.